Last October 2017 our dear friends Jomar and Celine tied the knot in beautiful Canada. We had the privilege of witnessing their love grow and was really excited when they told us they were getting married later this year. 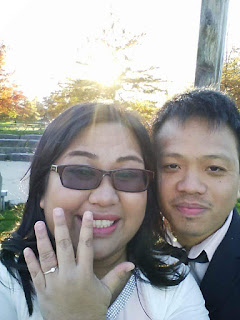 Thank you for sharing with us your beautiful love story. It's been an amazing journey you have been through and we look forward to hearing about your adventures in the coming months!

*Photo from the bride!
Posted by Aileen Apolo-de Jesus at 5:36 AM No comments: 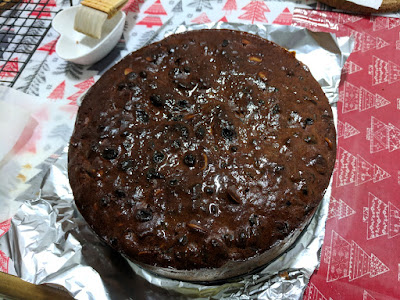 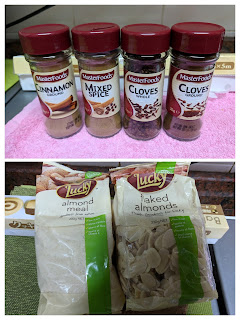 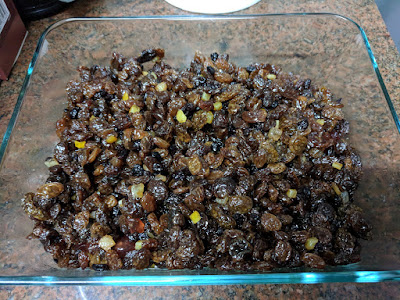 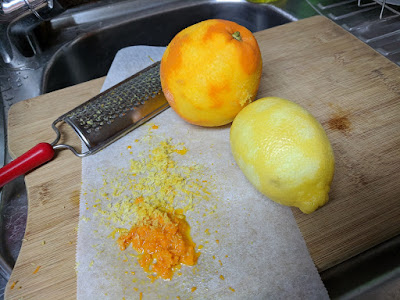 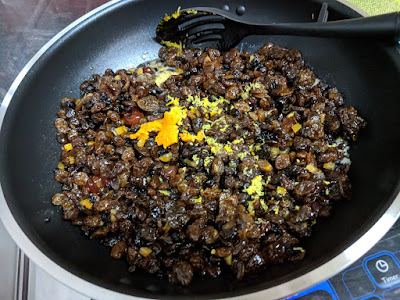 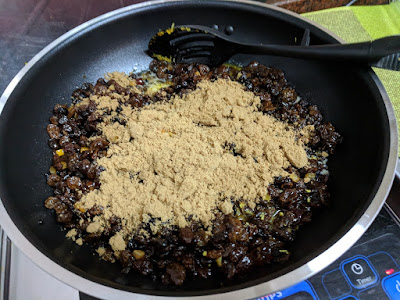 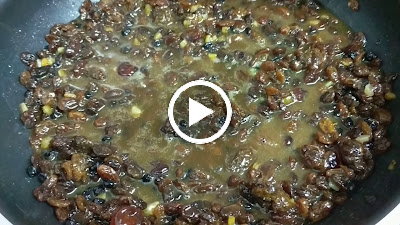 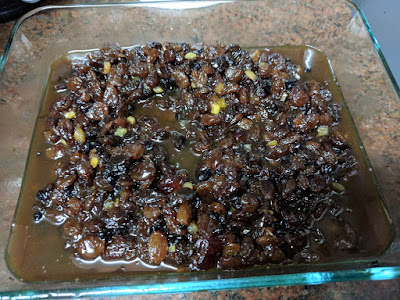 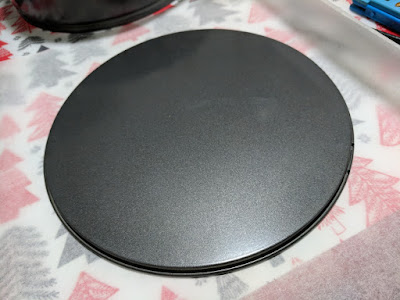 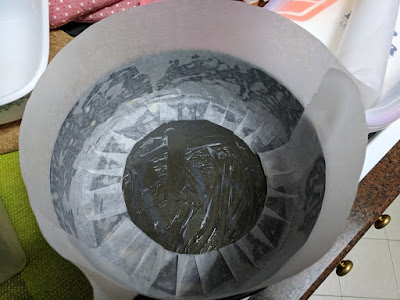 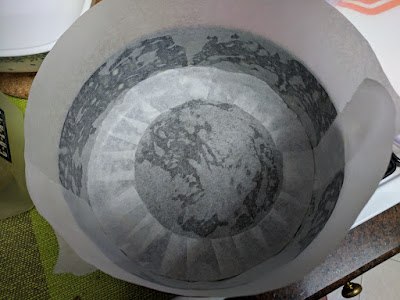 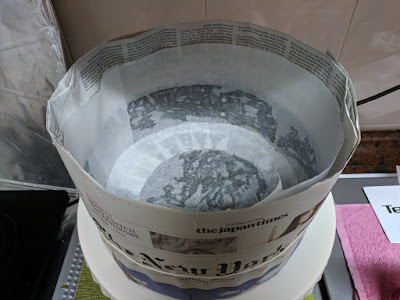 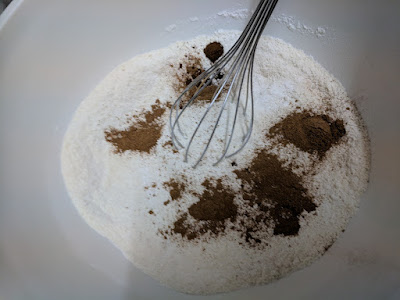 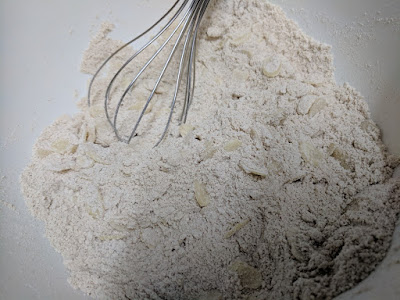 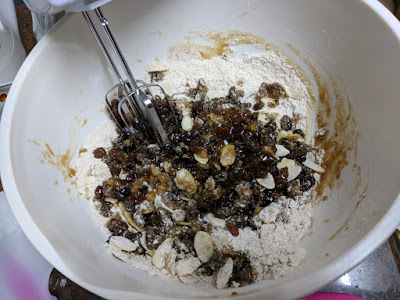 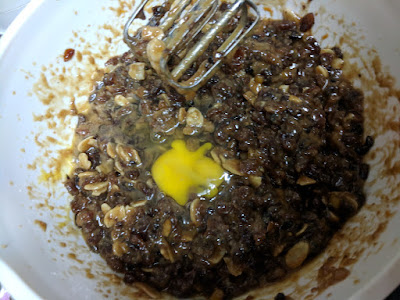 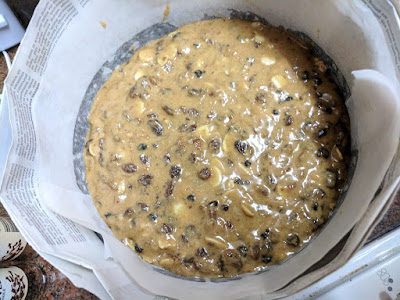 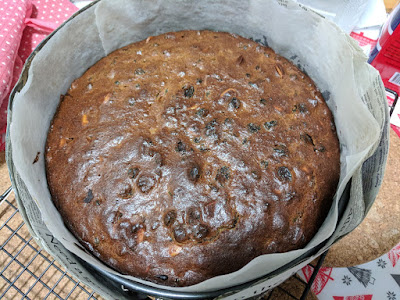 Posted by Aileen Apolo-de Jesus at 9:16 PM No comments: Congratulations and best wishes to our dear friends from La Union - Elvin and Lynnette. They tied the knot last November 18, 2017 in La Union. We're very excited for them as they start their new life together. Happy discovering and cheers to more adventures for both of you! - A & J
Posted by Aileen Apolo-de Jesus at 10:46 PM 1 comment: 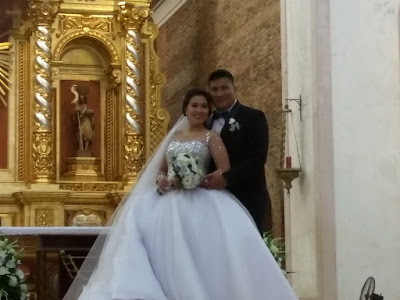 Congratulations and best wishes to our dear friends from Kalibo, Kristian and Stefanie. #KriStef tied the knot last February 11 in Kalibo! It was also an exciting day for us as it was our first time to become principal sponsors for a wedding (well Aileen did). We pray for a blessed marriage for the two of you!

Posted by Aileen Apolo-de Jesus at 9:30 AM 4 comments: 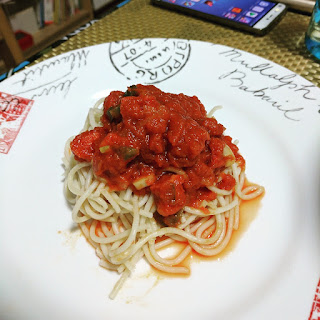 I have been meaning to share my recipe of chorizo pasta for sometime now since I'm proud that I managed to tweak to satisfy my family's taste buds. I've only so far used the chorizo from Dayrit's (the gigantic one they sell), so I'm not sure if the taste would be the same for other types of chorizo.

Here are the ingredients:

How to make yummy chorizo pasta:

1. Cook the noodles. Drain and set aside.
2. Saute onions, garlic, green bell pepper and chorizo in olive oil. Mix often.
3. Once onion is translucent add the crushed tomato. Mix and add paprika. Let simmer for about 10 minutes in medium heat (mix every so often).
4. Serve. 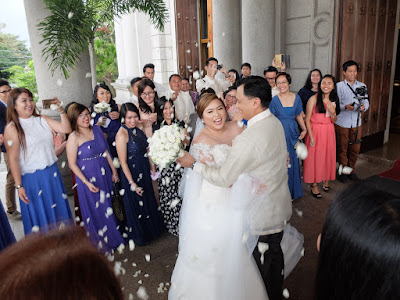 Congratulations and best wishes to our dear friends JM and Mav who tied the knot last February 4, 2017 at the St. James the Great Parish and was followed with a sumptuous dinner buffet reception at Palms Country Club. God bless you both!
Posted by Aileen Apolo-de Jesus at 5:17 AM 1 comment: